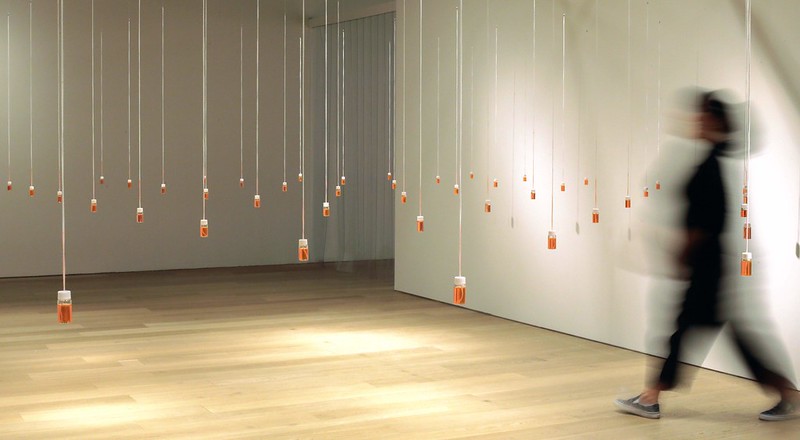 Born in Tokyo, Japan, in 1974. Currently based in Okinawa, Japan.

Olfactory artist Maki Ueda (JP/NL) focuses the spectator’s attention on her fragrant gestures by minimizing the influence of the other senses. Her current research explores olfaction in relation to space and movement resulting in strong, often universal, approaches. She focuses on the pure experience of a smell instead of a more contextual or narrative approach. In addition to her own creative work, she teaches courses on olfactory art at the ArtScience Interfaculty of The Royal Academy of Art and the Royal Conservatoire, The Hague (NL) since 2009.

She has developed a unique combination of chemical and kitchen skills in order to extract the scents of daily life, including foods, ambient aromas, and bodily scents. She creates scents that capture childhood, identity, a mood, or a historical event. The results of her experiments take the form of olfactory installations and workshops.  She has inspired and influenced many olfactory artists for making her process and recipes "open source" on her blog, and became one of the most famous olfactory artists (listed on the wikipedia page "olfactory art")

Maki Ueda studied media art under Masaki Fujihata at The Environmental Information Department (B.A. 1997, M.A. 1999), Keio University, Japan. She received a grant from the Japanese government in 2000 and from the POLA Art Foundation in 2007. She has been based in The Netherlands from 2000 till 2011. She learned perfumery at Grasse Institute of Perfumery in 2008.

2016 - Sadakichi Award Finalist, for 'The Juice of War', The Art and Olfaction Awards

2019 - Sadakichi Award Finalist, for 'Tangible Scents - Composition of Rose in the Air', The Art and Olfaction Awards

• Research on the sense of smell and other senses

• Olfactory workshops (for both adults and children) 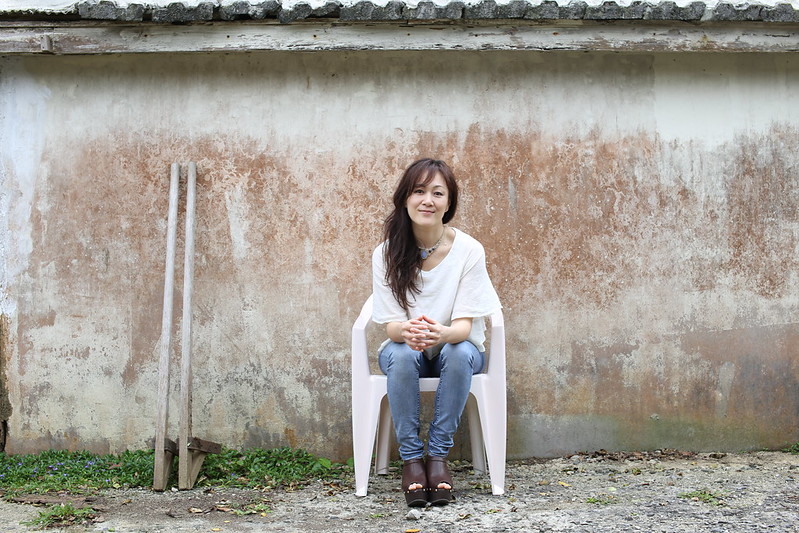